Unfortunately nobody got it, because having a two dollar bill in your wallet is apparently not a universal indicator of being poor.

On another note, I wish I'd spent more GWS strips focusing on the foul shit that Hazel said to Tyler during those early babysitting days.

Just a reminder I'll be in Seattle this weekend (and today!) at ECCC in booth #1312 with Randy Milholland! Come say hellooooooo!! 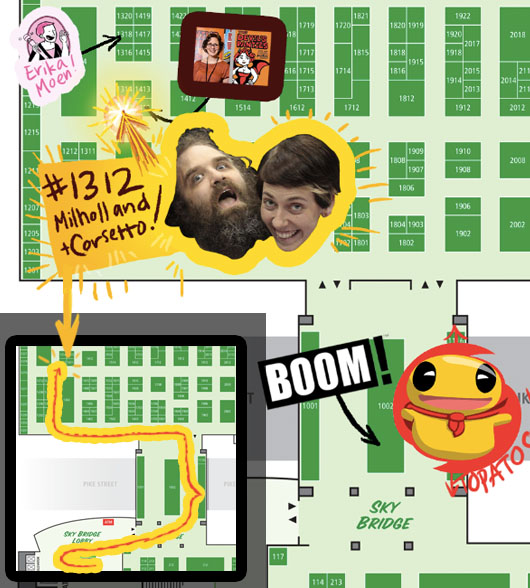